Meeting of the National Council for People with Disabilities 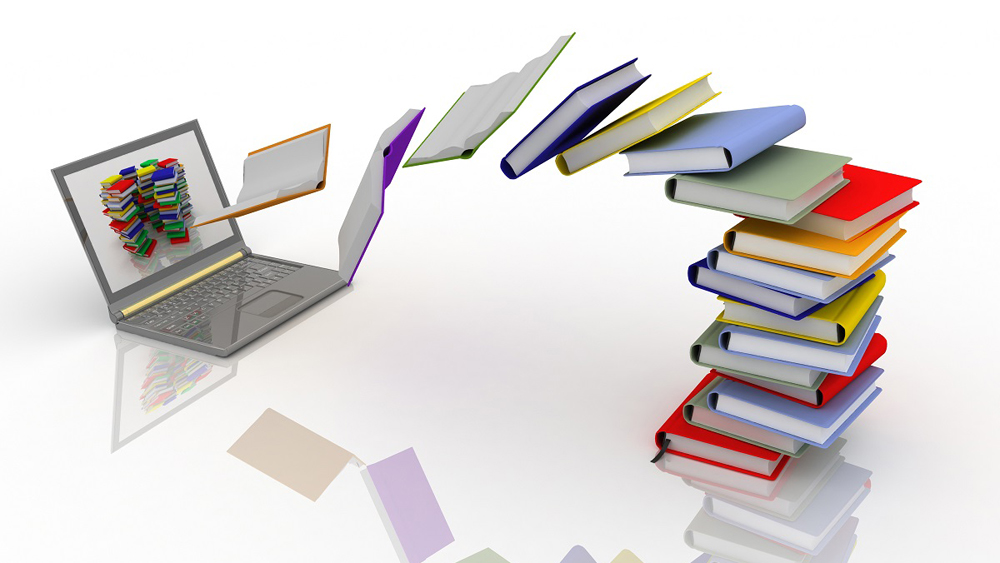 During the meeting, which was attended by the President of NASO Mr. Georgi Georgiev, summarized annual reports on the activities of organizations of and for people with disabilities with recognized national representation with financial support in the form of a subsidy from the state budget and the results achieved. in the field of the rights of people with disabilities for the period January – December 2020. A draft report on the activities of the National Council for People with Disabilities for the period January – December 2020 was also discussed. The participants in the meeting made proposals for voting on the bill to amend the Personal Assistance Act.

Participation in "Diversity as a business advantage" webinar

EASPD Secretary General Luk Zelderloo ended his participation in the National Forum with a strong emotional message of unity and belief in success: ‘Social services in Bulgaria must speak with one voice, a powerful voice! You must find a way to implement the new legal framework for social services in...

The NASO Awards were given to the honoured municipalities by Ms Nadia Klisurska, Deputy Minister of Labour and Social Policy. The NASO Awards in the NGOs category were given to: For Our Children Foundation for achieving excellence in career development and providing better working conditions for specialists; ‘Future for Children’...

The long-awaited national meeting of social services was held on 25 June, arousing a great interest. A topic for discussion was ‘Social services during the COVID-19 pandemic, new laws and regulations’, and comments and presentations on key issues were given by Deputy Minister of Labour and Social Policy Nadia Klisurska,...

National Alliance for Social Responsibility in partnership with the Ministry of Labour and Social Policy, the European Association of Service Providers for People with Disabilities, the National Association of Municipalities in the Republic of Bulgaria and the Municipality of Varna invites you to participate in NATIONAL  FORUM „SOCIAL SERVICES, SOCIAL...

20.05.21 NASO took part in an online discussion Policy Café, organized by the European Association of Disability Service Providers (EASPD), which took place on 20 May. The event is on the occasion of the European Commission's initiative to set up an Assistance Office to help social services access the European...

National meeting of the Agency for Quality of Social Services

On May 7, NASO and a very large number of members of the organization external providers of social services actively participated in the National Meeting of the Agency for Quality of Social Services. The topic of the meeting and discussion was the issues related to the licensing of external social...

Participation in “Diversity as a business advantage” webinar

NASO participates in a webinar on good corporate practices "Diversity as a business advantage", which took place on May 11. The event is part of the European Diversity Month 2021. and is organized as an initiative of the Charter for Diversity in Bulgaria. The webinar was opened by Kamelia Slaveykova,...