Meeting of the National Council for People with Disabilities

NASO took part in the Membership Forum on Employment, organized by the European Association of Social Service Providers EASPD, which took place on 3 May. More than 30 participants from different European countries were present, as well as Mr. Georgi Georgiev – Chairman of NASO. The participants in the forum discussed the topics of the […]

On May 7, the President of NASO Mr. Georgi Georgiev and the leaders of other organizations from Bulgaria, members of EASPD, participated in a meeting of the General Assembly of the European Association of Social Service Providers. As part of the agenda, the assembly accepted new members of the organization and approved the annual financial […]

Webinar on “Strengthening the European Security Network: The role of the European Pillar of Social Rights and Reconstruction” 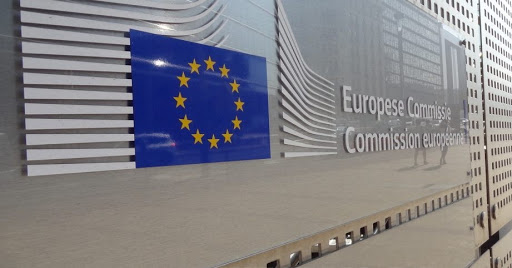 On 29 april NASO participated in a webinar on “Strengthening the European Security Network: The role of the European Pillar of Social Rights and Reconstruction”. Leading topics in the online dialogue included social protection, access to employment, care and well-being for the population, and expectations for the Porto Summit. The Deputy Director General of the […]

10 years of social and solidarity economy in Bulgaria 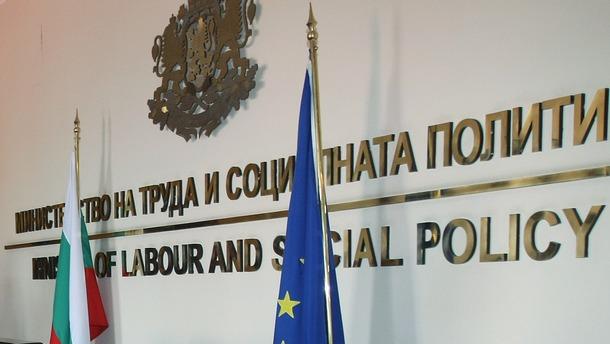 NASO participates in the official ceremony marking the “10 years of social and solidarity economy in Bulgaria. “The social and solidarity economy works to reduce inequalities in society and focuses on lifelong learning. It changes public attitudes and makes it easier for people from vulnerable groups to access the labor market. ” This was said […]